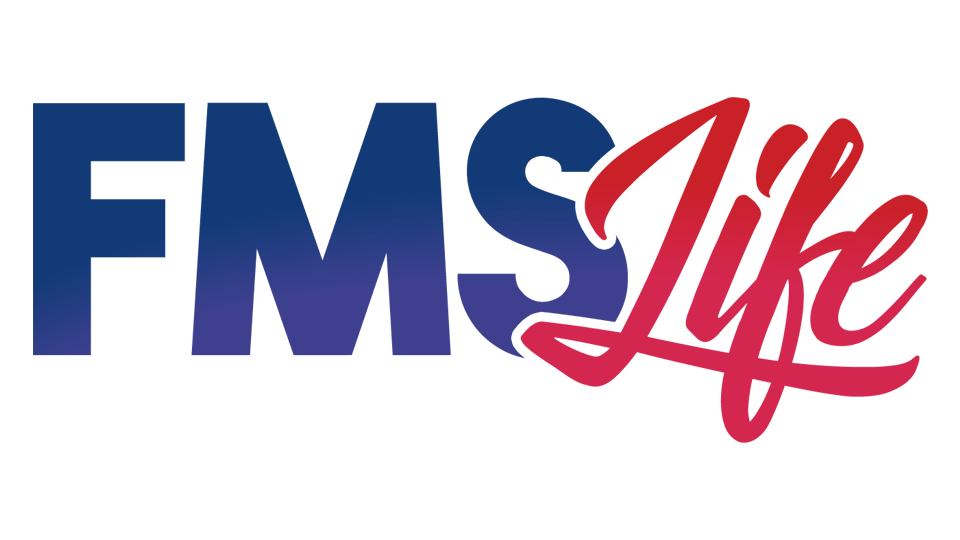 
Football in France is the most popular sport and the practice is the most widespread. Imported from England in the late nineteenth century under the name of football association, football first won the Paris region and the north of the country (especially the North and Normandy where are created the first clubs in the region). The south is then more acquired to the competitor of football, football rugby.
Created in 1919 by competing federations, the French Football Federation currently has around 18,000 football clubs and two million licensees. It organizes the national competitions and the international matches of the France team, which won the World Cup in 1998 as well as in 2018 and the European Championship in 1984 and 2000.
The country has two professional championship divisions (Ligue 1 and Ligue 2), organized by the Professional Football League (LFP), as well as two knockout competitions: the Coupe de France, open to all clubs, and the Cup. of the League, reserved for professional teams. 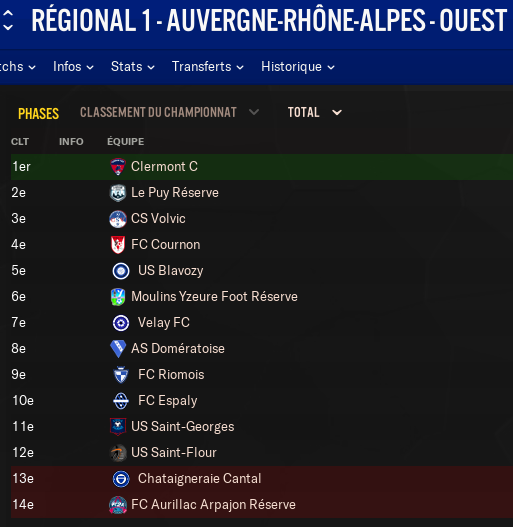 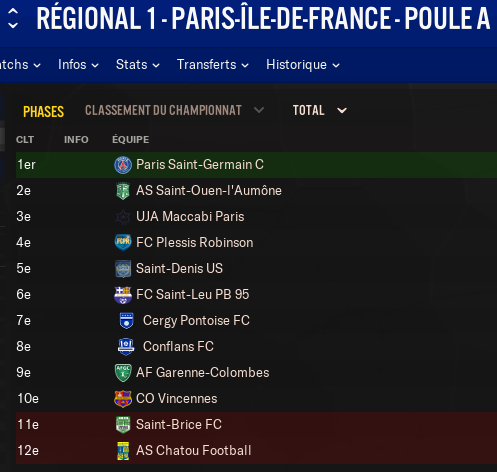 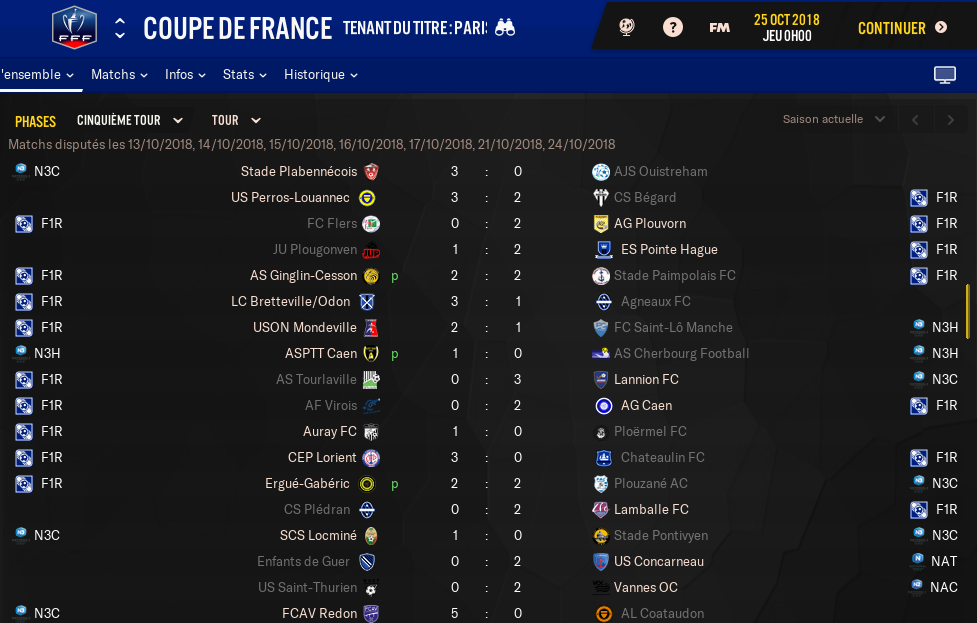